Three reasons to worry about worms 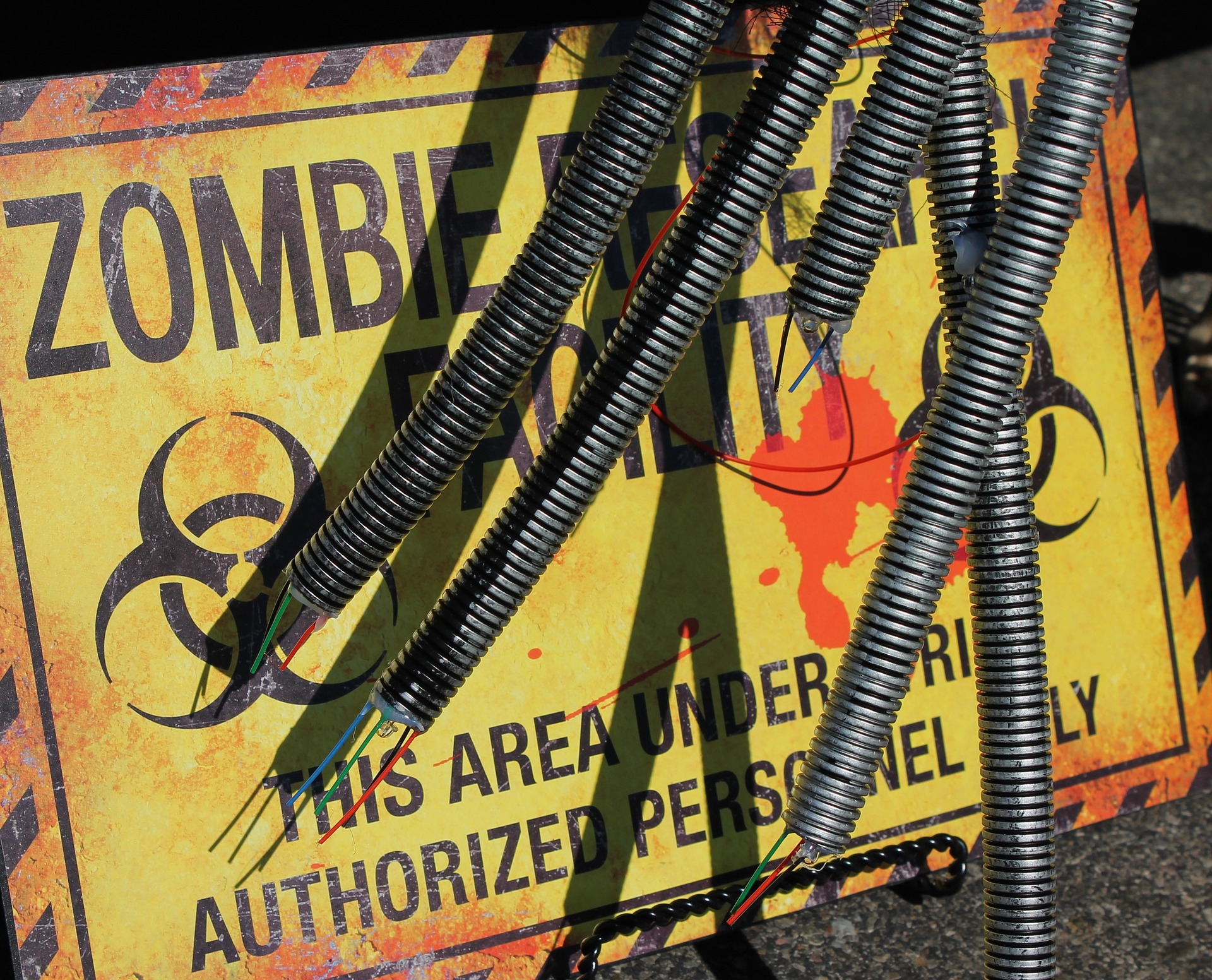 Worms are a type of malware similar to viruses in that it is self-replicating. However, worms don’t generally attach themselves to applications.

Why should you worry about worms?

A computer worm is a self-replicating computer program that penetrates an operating system with the intent of spreading malicious code.

Worms utilize networks to send copies of the original code to other computers, causing harm by consuming bandwidth or possibly deleting files or sending documents via email.

Worms can also install malware and spyware on computers. Worms are often confused with computer viruses; the difference is how they are spread.

Common modes of connected transport for computer worms include attachments,social media, click bait and links to infected websites. Since worms exploit vulnerabilities, it’s vital to stay on top of security updates and patches.

Security software is highly recommended for all computers, as is the additional precaution of a firewall.